Rather than carrying out the April 17 ruling by the Council of State, the country’s highest administrative court, the government issued an administrative decision reinstating the policy, known as the “containment policy.” It also introduced a bill on April 19 to clear the way to restore the policy in Greek law. Parliament members should oppose such changes and press the government to respect the ruling.

Parliament began discussing the draft law on April 24. But the government has preempted the debate on the bill, including the issue of the containment policy by reinstating it. On April 20, the new director of the asylum service reissued an administrative order setting down the reasons for the containment policy. Among grounds given to justify the restrictions imposed by the policy are the need to implement an EU-Turkey deal on migration and a broader public interest claim. But the decision goes against the Council of State ruling and Greece’s responsibilities under international, EU and Greek law, as it offers insufficient justification for the restrictions, the groups said.

The Council of State’s April 17 ruling said that Greece’s containment policy had no legal basis and that there were no imperative reasons under EU and Greek law justifying the restrictions to the freedom of movement of asylum seekers. It ordered the annulment of the administrative decision imposing the restrictions and permitted the free movement of asylum seekers arriving on the islands following the ruling’s publication. The ruling also highlighted that the disproportionate distribution of asylum seekers has overburdened the islands. The ruling is limited, however, applying only to new arrivals.

The draft law is currently being discussed before the parliament’s Standing Committee for Public Administration, Public Order and Justice and will be debated by the full parliament in the coming weeks. The bill seeks to provide a legal basis for the containment policy. It would incorporate into domestic law EU Directive 2013/33, which sets standards for the reception of asylum seekers. While the draft bill would possibly bring some improvements to the Greek reception system, the directive allows restricting the movement of asylum seekers when the government considers it necessary for rapid processing and effective monitoring of claims. The Greek government presumably believes that the legislation would provide a stronger legal basis for maintaining the containment policy.

Greece’s abusive containment policy was put in place in March 2016, with the support of the European Union and its member states. By the latest government count, more than 15,400 asylum seekers are on the Greek islands. Many are living in crowded and filthy processing centers, and many spent the winter in lightweight tents or even sleeping outside on the ground. The Greek government contends that the containment policy is necessary to carry out its commitment under the March 2016 EU-Turkey migration deal, under which asylum seekers must be returned to Turkey to have their asylum claims processed there, although the text makes no reference to such a policy.

The case was brought before the Council of State by the Greek Council for Refugees, a non- governmental organization providing legal support to asylum seekers. Nongovernmental groups began a campaign to #OpenTheIslands in December 2017, calling on Greece and its EU partners to transfer asylum seekers to the mainland before winter and end the containment policy.

In seeking to justify the containment policy, the Greek government, EU institutions, and governments point to increasing numbers of migrants and asylum seekers crossing the Aegean Sea, some fleeing intensified conflict in Syria. Yet there is no evidence that lifting the containment policy would be a pull factor, as Greece and others claim, especially given the largely closed borders along the Western Balkan migration route into Western Europe. It is evident that the Greek authorities cannot meet the basic needs and protect the rights of asylum seekers while they remain on the islands, the groups said. The containment policy traps people in conditions below EU minimum standards, impedes their access to necessary services, and denies them access to fair and efficient asylum procedures because of the overcrowding on the islands and the lack of basic services.

Rather than restoring its abusive containment policy, the Greek Government should respect the rule of law, immediately carry out the Council of State ruling by allowing asylum seekers to move to the mainland, and along with its EU partners ensure protection for all asylum seekers in Greece, the groups said.

The government should rapidly expand safe accommodation and access to services on the mainland and create a system to move people quickly to mainland accommodation that provides for their medical and mental health needs while their asylum application is processed. The EU should look at sharing responsibility across member states and increasing availability of more safe and legal channels into the EU.

Containing asylum seekers on the Greek islands in substandard and appalling conditions that violate their rights and Greece’s international obligations cannot be justified for migration control purposes, the groups said. 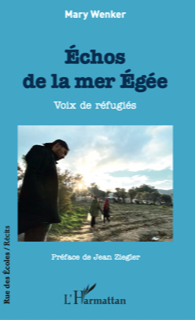 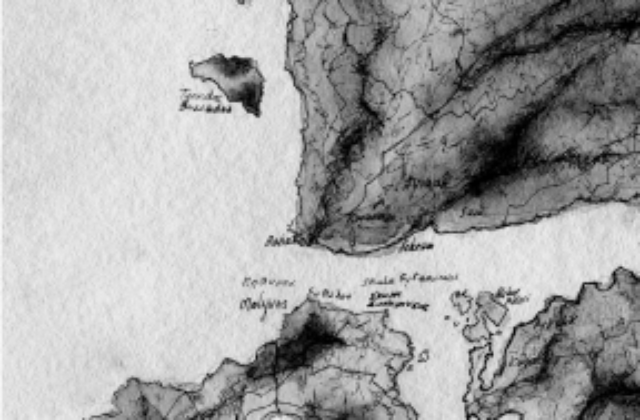 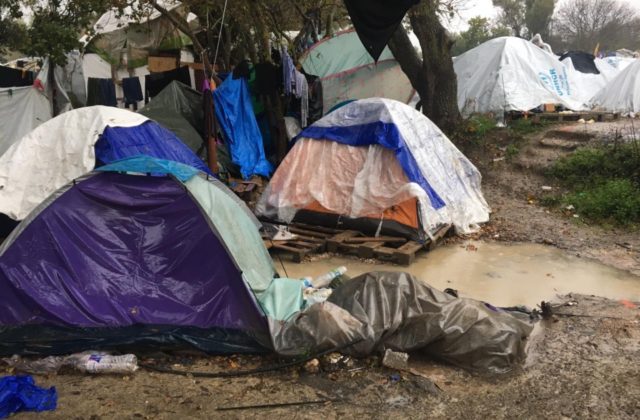