The Dublin III Regulation is based on the principle of mutual trust. This means that Member States’ authorities assume that European and international law is correctly applied to asylum seekers in the other Member States. Practice shows, however, that the asylum systems of some of the Dublin states are riddled with deficiencies, and that a transfer to these countries exposes the asylum seekers to violations of their rights, for which the transferring and the receiving Dublin states are jointly liable.

The Dublin Regulation presumes that all Member States are safe countries for the asylum seekers. After all, they are all party to the UN Refugee Convention and the European Convention on Human Rights (ECHR). For the EU Member States, this framework is specified in binding legal instruments, such as the Asylum Procedures Directive, the Qualifications Directive and the Reception Conditions Directive. These EU instruments are not legally binding on Switzerland, but Swiss law provides for comparable legal guarantees and rights. Therefore, it is natural to assume that an asylum seeker who has already lodged an asylum application in one of the Member States can be sent back to another one without further ado. However, already Article 3(2) of the Dublin Regulation acknowledges that the applicability of the same or comparable legal rules in another country does not always mean that the outcomes of legal procedures or levels of assistance and care are identical.

In addition, the European Court of Human Rights (ECtHR) warned early on that mutual trust is not the same as ‘blind trust’, and that the principle does not liberate the transferring state from its own responsibility with regard to its obligations under the ECHR. It did so in 2000 with its judgment in T.I. v. UK in connection to a Dublin transfer to Germany, and again in 2008 in K.R.S v. UK in connection to a Dublin transfer to Greece. Both cases were warnings that the ECtHR did not consider the Dublin Regulation as an excuse for the return of an asylum seeker to a country, in which his or her rights under the ECHR would be violated, but that it would hold both the transferring and the receiving Dublin states liable for any such violation. That is exactly what the court did later in its ruling in M.S.S. v. Belgium and Greece. Whereas Greece was condemned for violating Article 3 ECHR because of the poor living conditions and the detention of asylum seekers, and for the risk of a refoulement to the country of origin of the asylum seeker, Belgium was held liable for direct and indirect refoulement for the same reasons.

The same line of reasoning was incorporated by the Court of Justice of the European Union (CJEU) in N.S. v. SHDD, concerning the Dublin transfer of an asylum seeker to Greece. The Court held that “the presumption underlying the Dublin mechanism that asylum seekers will be treated in a way which complies with fundamental rights must be regarded as rebuttable”. It also stated that the authorities of a Member State cannot transfer an asylum seeker to another Member State where “they cannot be unaware that systemic deficiencies in the asylum procedure and in the reception conditions amount to substantial grounds for believing that asylum seekers would face a real risk of being subjected to inhuman or degrading treatment”. Whereas initially the threshold for proving the existence of ‘systemic deficiencies’ was very high, in more recent case law, the CJEU conceded that not only systemic but also deficiencies of a general nature may make a Dublin transfer incompatible with fundamental rights as guaranteed by EU law. In particular, in the recent decision of Jawo v. Bundesrepublik Deutschland, the Court ruled that “it is not however inconceivable that [the asylum-] system may, in practice, experience major operational problems in a given Member State, meaning that there is a substantial risk that applicants for international protection may, when transferred to that Member State, be treated in a manner incompatible with their fundamental rights.” It further held that “where the court or tribunal … has available to it evidence provided by the person concerned for the purposes of establishing the existence of such a risk, that court or tribunal is obliged to assess, on the basis of information that is objective, reliable, specific and properly updated and having regard to the standard of protection of fundamental rights guaranteed by EU law, whether there are deficiencies, which may be systemic or generalized, …”.

This means that, when an asylum seeker in a Dublin procedure appeals against the transfer, arguing on the basis of reliable and objective information – for example, the information provided by local or international NGOs – that he will receive an inhuman or degrading treatment in the responsible Member State, the transferring Member State’s authorities are under the obligation to make a detailed assessment of the situation in the responsible Member in order to evaluate the legality of a Dublin transfer. This is a further limitation to the principle of mutual trust, and a step closer to joint liability under the Dublin Regulation.

The same development is visible in the case law of other international bodies, such as the UN Committee against Torture (CAT). The CAT recently ruled in A.N. v. Switzerland (September 2018) and again in A.H. v. Switzerland (December 2018) that the transfer of an asylum seeker, victim of torture, to a country in which access to specialized treatment was not guaranteed would amount to inhuman or degrading treatment in violation of the UN Convention against Torture.

Whereas Dublin transfers to Greece were officially suspended for some time, a general stop on such transfers to Bulgaria and Italy has not yet been announced by the Swiss State Secretariat for Migration (SEM). Such decisions have, also, not been systematically quashed by the Swiss Federal Administrative Court (TAF), despite the deficiencies in the reception conditions in these Member States being reported on constantly and in considerable detail by several NGOs and international Organizations, the Swiss Refugee Council (OSAR) included. Even though in some individual cases the transfer of vulnerable asylum seekers to Italy or Bulgaria was suspended based on the situation in these countries, on the whole the SEM and the TAF still habitually rely on mutual trust. In the light of the recent international case law, part of which is also binding on Switzerland, the TAF and the SEM should carry out a more detailed assessment of the reception conditions in the responsible Dublin States to ensure that these conditions meet the needs of the individual asylum seeker caught in the Dublin procedure before implementing a transfer.

Margarite Zoeteweij participated in the nccr – on the move project on The Emergence of a European Law on Foreigners at Fribourg University (Chair of Prof. Dr. Sarah Progin-Theuerkauf) as a PostDoc between 2016 and 2018. In February 2018 she joined OSAR as legal expert on EU asylum. 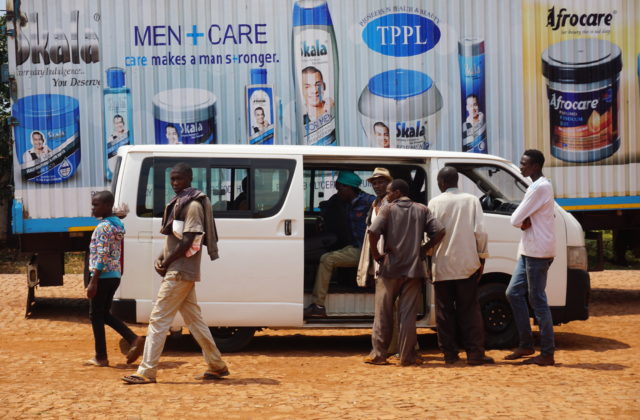 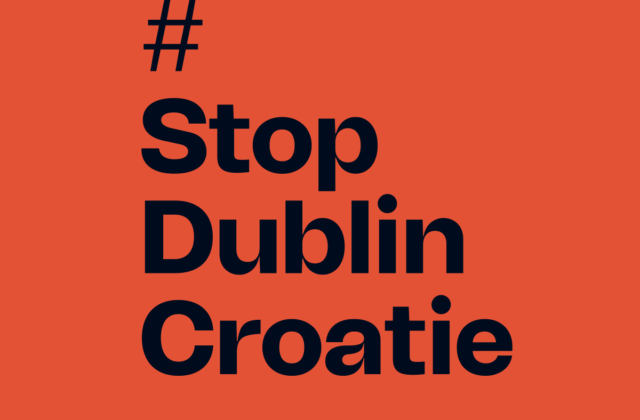 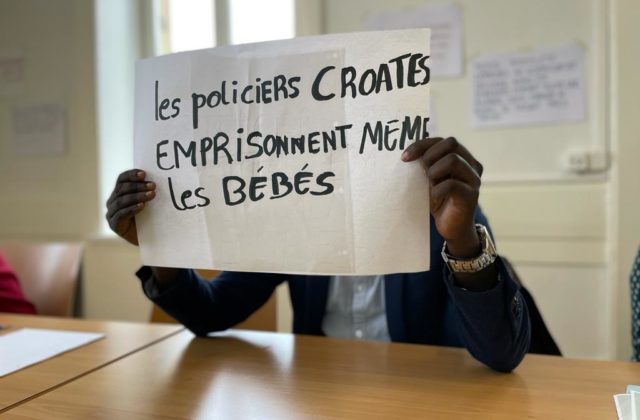 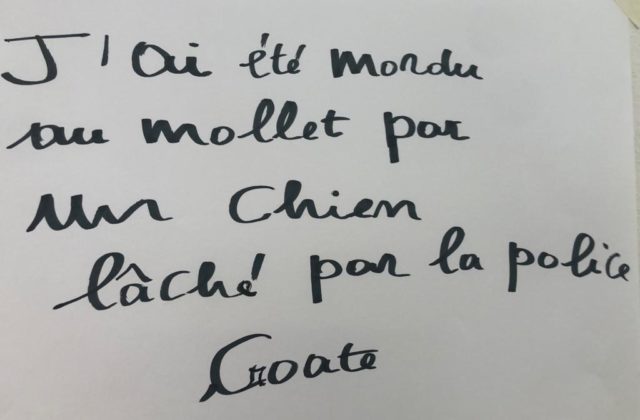